Emerging writing technologies have shifted how and where writing happens. My work examines both the technological and the rhetorical affects of such changes. Using augmented reality, 3D printing, GIS mapping, and physical computing, I explore how new writing technologies can help articulate hidden histories, advocate for social change, or mobilize information. To learn more about how I research, make, and critically engage with emerging technologies, click on my projects and publications below. 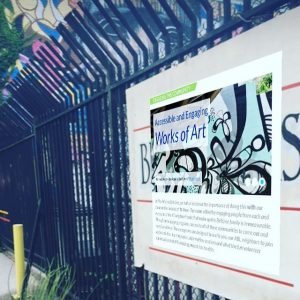 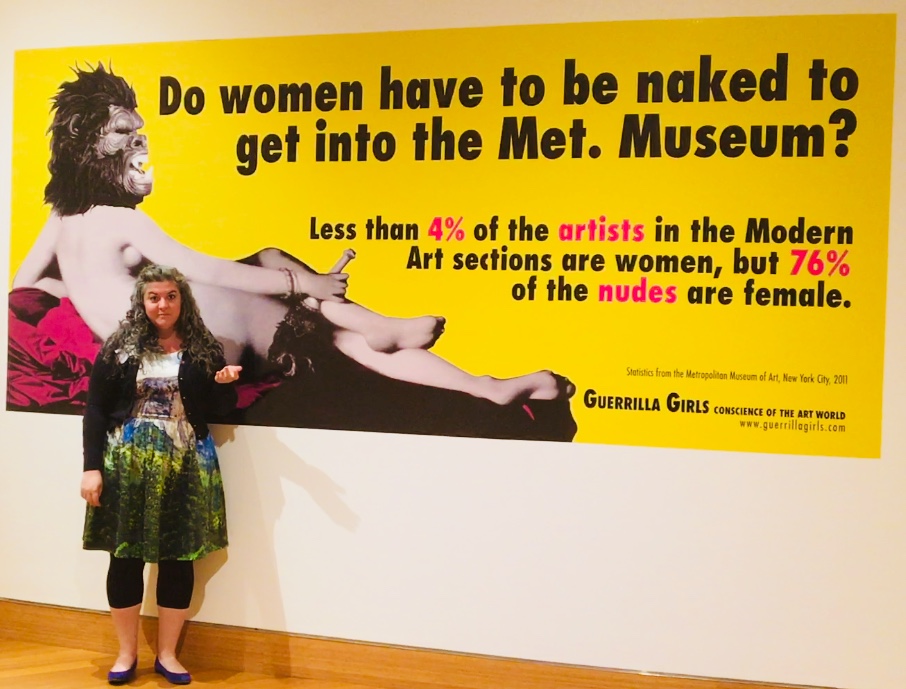 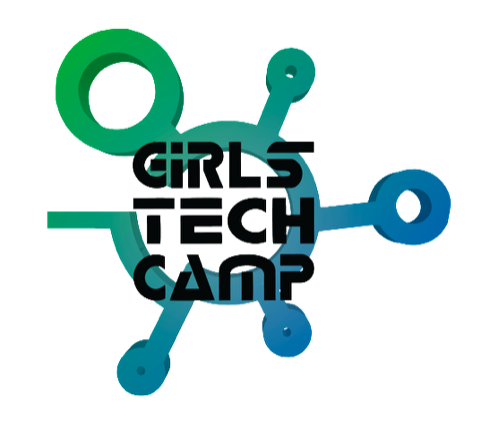